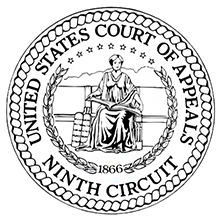 The decision resolved a conflict between some federal District Courts which found the Iskanian rule was preempted by the FAA. It is unclear whether the defendant will file a petition for writ of certiorari before the U. S. Supreme Court. Unless the Supreme Court decides to weigh in on the issue, California employers will be forced to defend PAGA claims in court even when the underlying wage claims are sent to arbitration. A copy of the decision may be found at http://cdn.ca9.uscourts.gov/datastore/opinions/2015/09/28/13-55184.pdf

Posted in Arbitration and ADR, General.