In a highly anticipated ruling, the California Supreme Court recently answered three questions certified to it by the Ninth Circuit Court of Appeals in the case of Kilby v. CVS Pharmacy Inc. The questions related to Section 14 of California Industrial Welfare Commission (“IWC”) Wage Orders 4-2001 and 7-2001, which provide that “employees shall be provided with suitable seats when the nature of the work reasonably permits the use of seats.”

The questions were posed in connection with two federal appeals currently pending in the Ninth Circuit relating to seating requirements for two different industries—“Mercantile” (governed by Wage Order 7) and “Professional, Technical, Clerical, Mechanical, and Similar Occupations” (governed by Wage Order 4). The Court broke the inquiry down into two parts—how the “nature of the work” is determined, and what should be considered in deciding whether the nature of the work “reasonably permits” the use of seats.

Both parties argued opposite all-or-nothing approaches to determining the “nature of the work.” Defendants CVS Pharmacy and Chase Bank argued for a “holistic” examination of all of an employee’s tasks and duties throughout his or her shift. If, in the end, there were more sitting tasks than standing tasks, then the job would be labeled a sitting job. If the opposite were true, 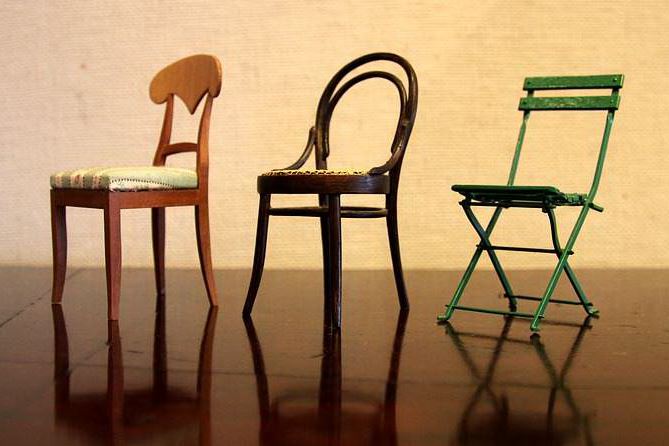 the job would be labeled a standing job and no seat would be required. Plaintiffs, on the other hand, advocated a “task-by-task” evaluation whereby if any single task could be performed while seated, the employee would be entitled to a seat regardless of the duration of the single task. The California Supreme Court disagreed with both approaches, holding that the Defendants’ position was too broad and inconsistent with the spirit of the seating requirement and the Plaintiffs’ position was too narrow and likewise inconsistent with the language and history of Wage Order Section 14. Instead, the Court concluded that the correct analysis was one that considered an “employee’s actual or expected tasks” by location—according to the Court, abstract characterizations, job titles or descriptions are insufficient on their own to determine the “nature of the work.”

As to whether a job “reasonably permits” seating, the Court concluded that the “totality of the circumstances” must be considered. Factors such as the employer’s business judgment and the physical layout of the workplace may be relevant to, but are not dispositive of, the inquiry.

Finally, the Court held that the employer, not the employee, bears the burden of showing that suitable seating is infeasible.

The takeaway from all this? Employees should be given seats for tasks (1) that are performed at a particular location in the workplace; (2) that can be performed while seated; and (3) where providing those seats will not interfere with the performance of their standing tasks. Although it may not be the ruling that employers had hoped for, the upside to the Court’s fact-specific inquiry detailed above may be that employers can argue the determination is so specific to each individual that suitable seating claims cannot be litigated on a class-wide basis. In the short term, employers—especially those in retail and service industries—would do well to take a careful look around their workplace for instances where employee seating could reasonably be provided.